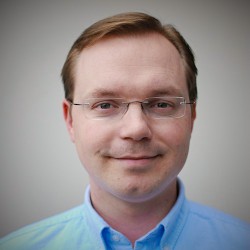 In a sentence: the book is about his journey learning how to think for himself rather than aligning with allegiances, or taking “the party line.” To change one’s mind is not hypocrisy — it is a willingness to be informed. Hitch brings up John Maynard Keynes’s question: “When the facts change then my opinion changes: and you, sir?” This of course is given that the cause of change is based on reasoned evidence and not political convenience.

However, it does not end there. Once one has taken “some kind of intelligibly vertebrate position” one must speak up. Thus the meaning of the phrase “Hitch-22”: to reject literalism and those that deal in absolutes, yet argue forcefully for a concrete wrong and right. Hitch uses dichotomy as a device throughout the book, and successfully demonstrates F. Scott Fitzgerald’s assertion that “The test of a first rate intelligence is the ability to hold two opposed ideas in the mind at the same time, and still retain the ability to function.” And boy, could he function.

See the extended review on my site: